Saying Goodbye to All That Was: A Woman Transformed Part 2

{Part 2 below, including the end of Part 1. Read the complete Part 1 here.}

She had cowered her whole life in a tiny little patch of light in a vast, dark room, thinking that it was good enough, that she could find joy and fulfillment staying small. So small that all boundaries were lost. Believing that small was all she was worthy of in this lifetime and she better give everything of herself to keep it, to keep that little bit of joy that she would catch every now and then.

The story she was terrified of losing was a dark and hidden swamp of poisonous lies, venomous shame and putrid globs of unworthiness.

“No more,” she thought. “No more darkness and denial when I can have possibility and desire.”

So she shifted her gaze away from the light, pulled up her courage, and strode straight  into the swampy darkness.

And then she saw them…the ones she had abandoned.

The five-year old girl who was confused and frightened, seeking safety and security.
The teenager who was angry and alone, wanting to be wanted.
The woman who was overwhelmed and ashamed, longing for her purpose.
The mother who was lost and depleted, desperate for support.

And in her grief she loosened. Her heaving sobs shaking her free from the ties on her heart and spirit.

Emptied, released, and free … she found her fire.

Behind her rage, grief, and tears, fire rained down, burning everything that she was, breaking apart the shells that bound her, severing that she had clung to…

The searing pain of the wide open truth, alive in the sharp acceptance of her choices and experiences, roared and ripped apart all the structures of her being. She wailed and flung herself wildly about. She melted down like the caterpillar in its safe little chrysalis. She fell and broke into a billion pieces. She burned and broke and was destroyed a thousand ways. Everything she knew and believed slipping away, she feared complete destruction…

And then she found she was not dying.

And then she found she was very much alive, more alive than ever.
She had stripped away the dead parts. Burned everything that would not bring life, renewal….

A phoenix burning, wings open in prayer to the great divine, her world aflame, she said goodbye to all that was:

The woman who wrote that post about the time she thought her marriage was ending… and it didn’t
The marriage as it was when it began long ago and ended in a burning release ceremony under the full moon
The mother who believed she was failing at everything and ruining her kids forever
The human who had so much to give but was afraid of showing up and being seen, of using her voice and being heard, of putting herself out there and being so, so unwanted.

And as she burned, she was lit up like never before, cleansed of all that held her back, purified in vision and focus…

All turned to ashes…

One last thing, love – My free 10-day Mindful Shift Series starts today. 10 days to get clarity, movement and momentum towards the way you would like to feel, live, be in your day to day. Move towards a new perspective, a new story, a new life, a new you! Are YOU ready to SHIFT? Join me now! 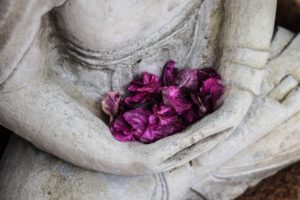 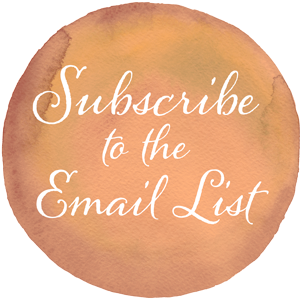 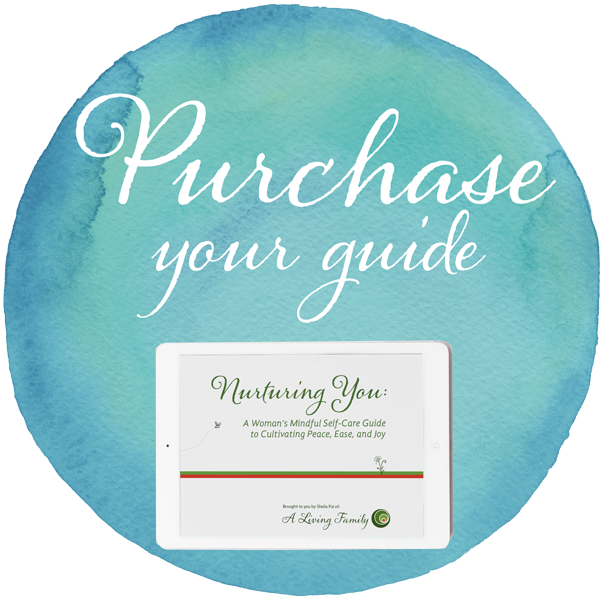 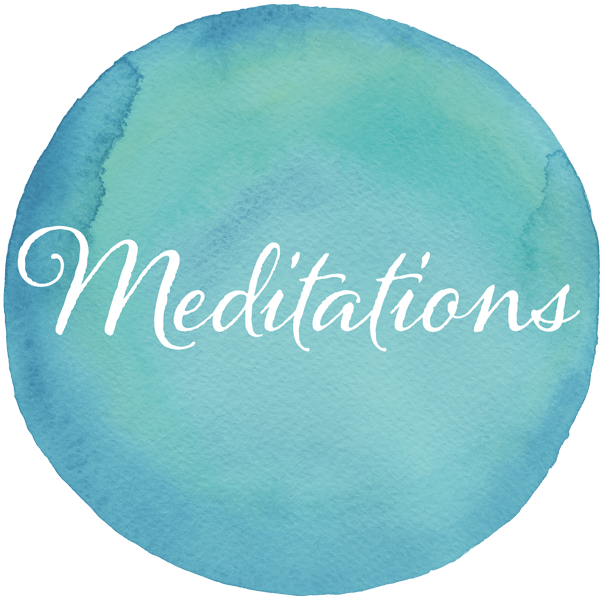 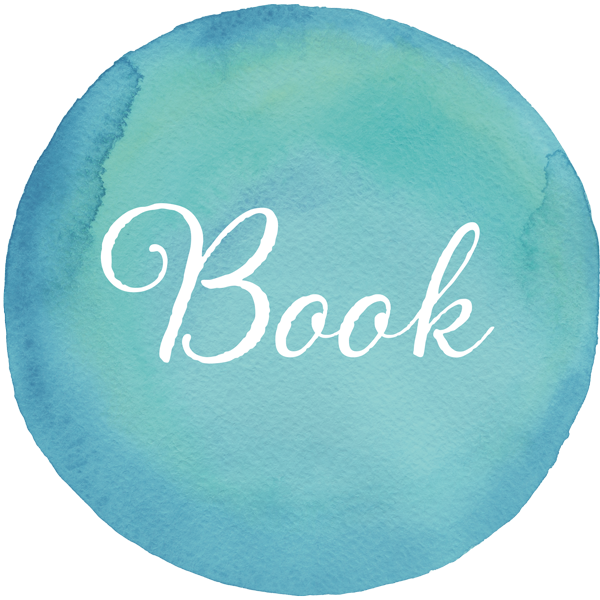